The Monitor was known as an Oracle or a Magic Mirror.

Data Disks were seen and reported as Seer Stones or Magic Circles.

Human Time Travellers were perceived and reported as Angels or Elders. 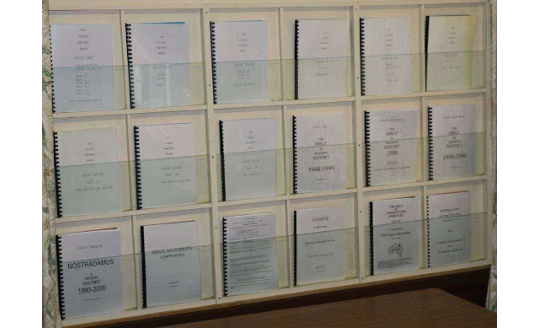 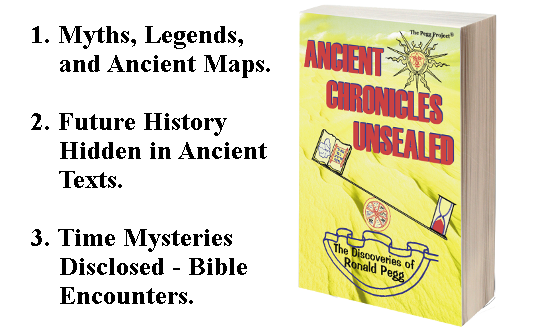 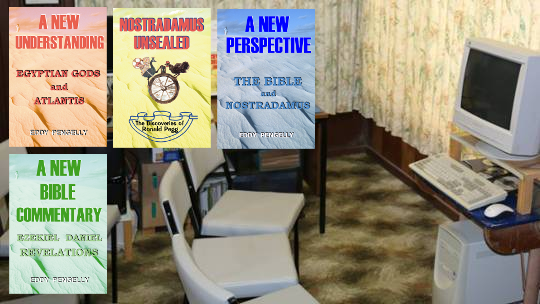 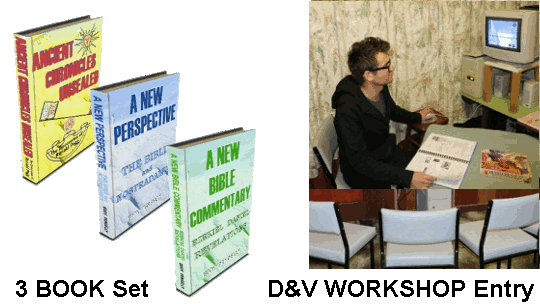